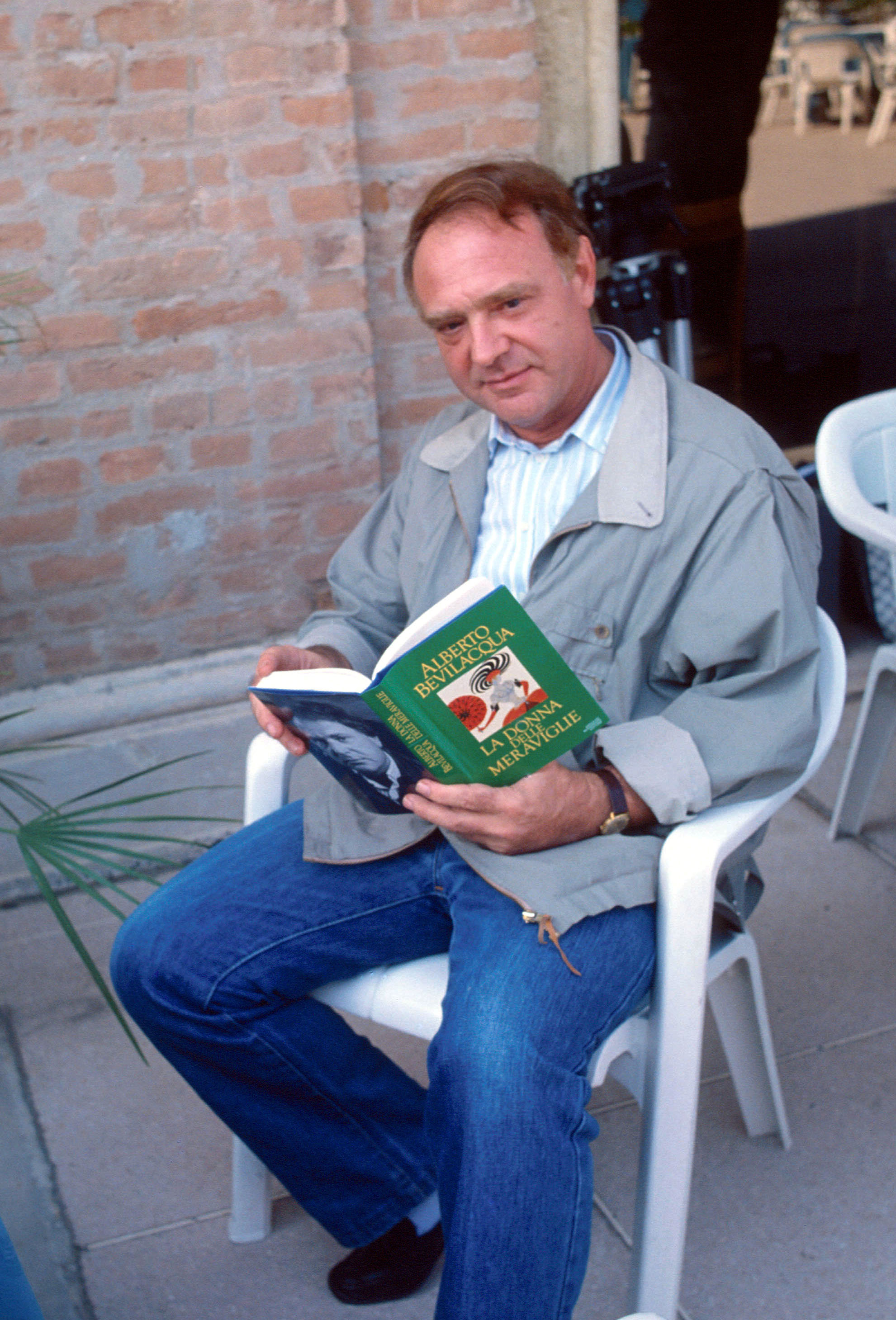 Alberto Bevilacqua (27 June 1934 – 9 September 2013) was an Italian writer and filmmaker. Leonardo Sciascia, an Italian writer and politician, read Bevilacqua's first collection of stories, ''The Dust on the Grass'' (1955), was impressed and published it. Mario Colombi Guidotti, responsible for the literary supplement of the ''Journal of Parma'', began to publish his stories in the early 1950s.

Bevilacqua was also a poet. His writings have been translated throughout Europe, the United States, Brazil, China and Japan. In 2010, his seven "stories" as he likes to call them, are included in the Novels volume of the prestigious series "I Meridiani.”