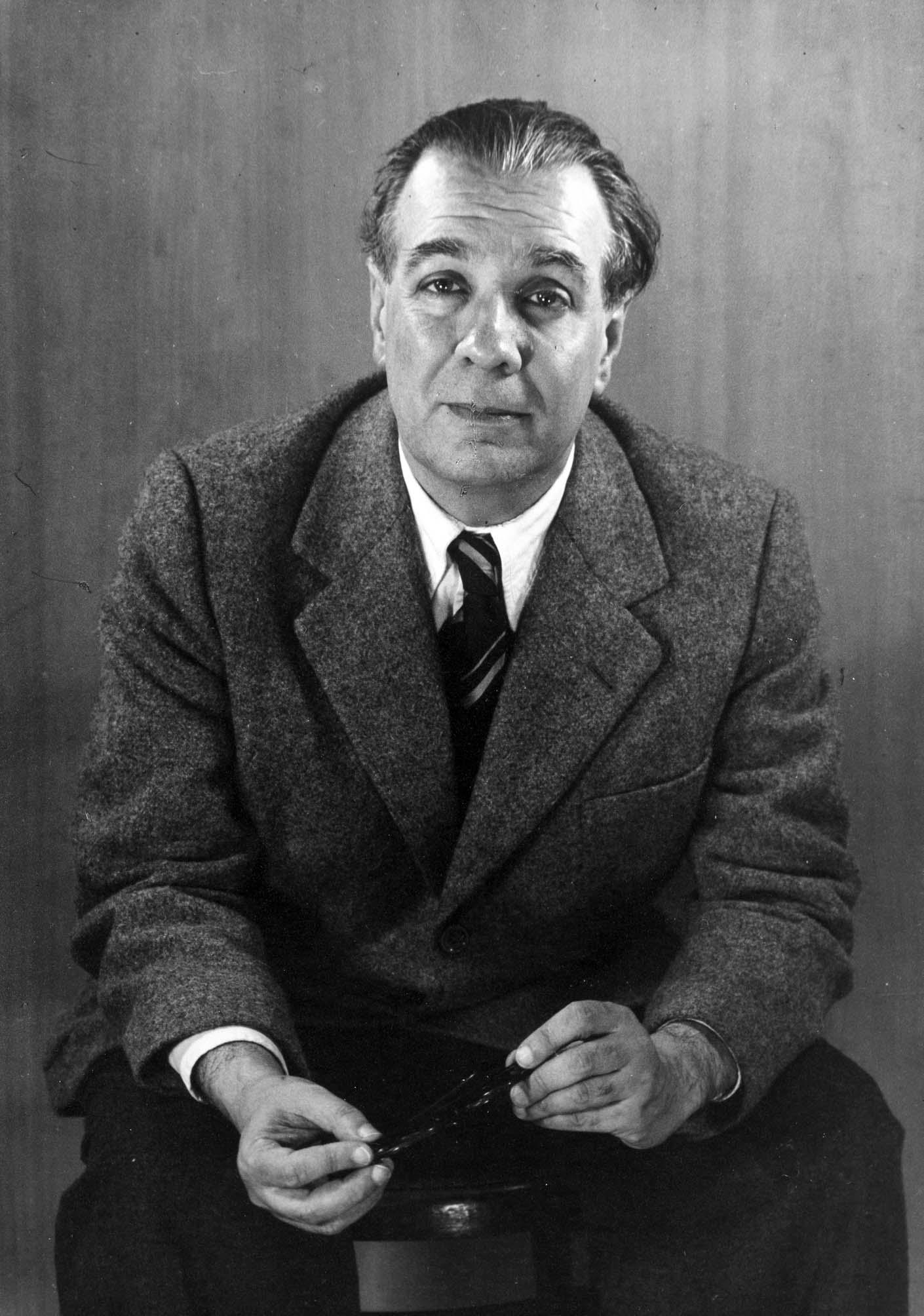 Born in Buenos Aires, Borges later moved with his family to Switzerland in 1914, where he studied at the Collège de Genève. The family travelled widely in Europe, including Spain. On his return to Argentina in 1921, Borges began publishing his poems and essays in surrealist literary journals. He also worked as a librarian and public lecturer. In 1955, he was appointed director of the National Public Library and professor of English Literature at the University of Buenos Aires. He became completely blind by the age of 55. Scholars have suggested that his progressive blindness helped him to create innovative literary symbols through imagination. By the 1960s, his work was translated and published widely in the United States and Europe. Borges himself was fluent in several languages.

In 1961, he came to international attention when he received the first Formentor Prize, which he shared with Samuel Beckett. In 1971, he won the Jerusalem Prize. His international reputation was consolidated in the 1960s, aided by his works being available in English, by the Latin American Boom and by the success of García Márquez's ''One Hundred Years of Solitude''. He dedicated his final work, ''The Conspirators'', to the city of Geneva, Switzerland. Writer and essayist J. M. Coetzee said of him: "He, more than anyone, renovated the language of fiction and thus opened the way to a remarkable generation of Spanish-American novelists." Provided by Wikipedia
Showing 1 - 1 of 1 for search: 'Borges, Jorge Luis, 1899-1986', query time: 0.01s
List  Tabulka
Search Tools: Get RSS Feed — Email this Search —
Loading...